THE VLACHS METROPOLIS AND DIASPORA

After the landmark year 1769, when Moschopolis suffered its first massive collapse, the Vlachs launched their best documented diaspora, from the south northwards. Groups large and small left their ancestral villages along the spine of the Pindos Mountains and moved out into the Balkans and even beyond. Inundating the wider geographical region of Macedonia, they established new settlements in the highlands and colonies in the developing towns. They reached as far as the Rodopi and Balkan Mountains and towns in Bulgaria; they established colonies in towns in Kossovo and Serbia; they crossed the Danube and the Sava to swell the Greek Orthodox communities in the Habsburg Empire and the Danubian Principalities. This account and record of the massive Vlach diaspora clearly shows that Greece itself is the indisputable “metropolis” of the Vlachs. Mr Koukoudis ‘s research demolishes numerous myths. He shows, for instance, that the Vlachs have not been merely a marginal group of traditional mountain – dwelling pastoral nomads in the modern era. Although their stockbreeding tradition goes back to the Middle Ages, the pastoral nomads are only one part of the Vlach mosaic. From the early 17th century onwards, when they gradually started to make their demographic presence felt in the Balkans, the Vlachs were not only traditional mountain-dwelling pastoral nomads, but also competed fighters (armatoles and klefts), urban itinerant traders, craftsmen, professionals, and retail merchants, and, by extension, vehicles of economic and intellectual activity. These pages reveal that it is the Vlachs’ recent history that has played the biggest part in defining their identity. 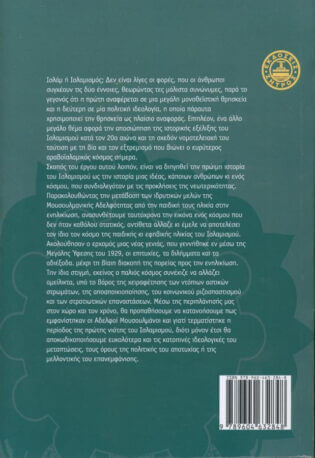 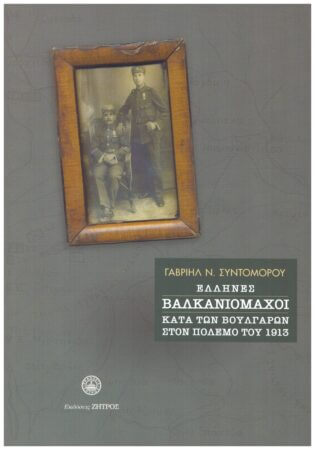 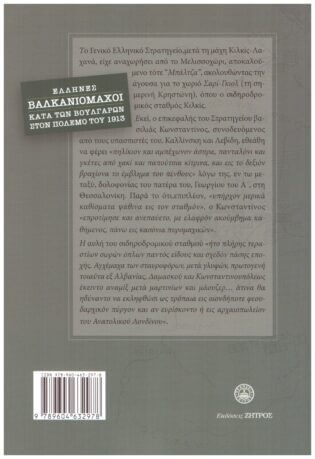 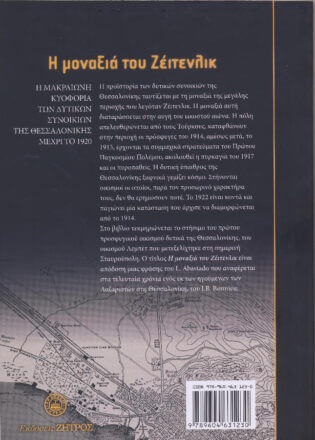 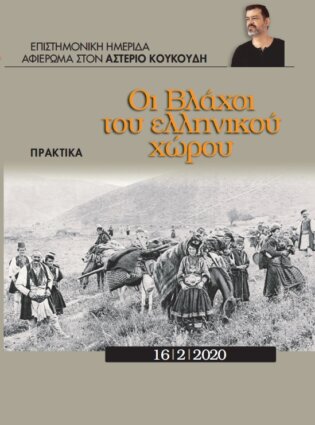 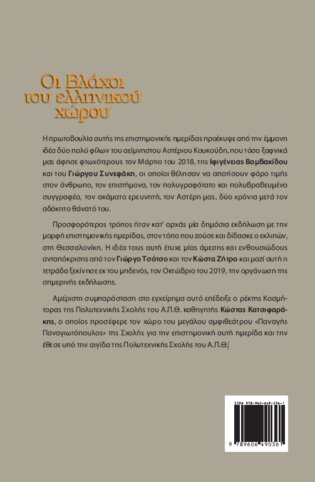